One of my favorite classroom tools are popsicle sticks.  There are so many ways to use them.  If you also love to use them, head over to Owl-ways Be Inspired to get more ideas on how to use them.

One of my favorite ways to use them is as bathroom sticks.

This is how I developed them. Back in the day, when I first began teaching, I let the kids use the bathroom as much as they wanted to. There were no limits, no expectations with it, nothing… They just went when they wanted to.  And I learned from that…Big TIME!

On top of the kids going and missing tons of instruction, I also shared a bathroom with the classroom next door.  She didn’t have any rules for the bathroom either.  So what we ended up with was two stinky classrooms and tons of wasted time, plus lots of distracting flushing throughout the day.  So my second year I decided I had to do something about it.
Enter my bathroom sticks.
You see them here on the side of the bathroom. 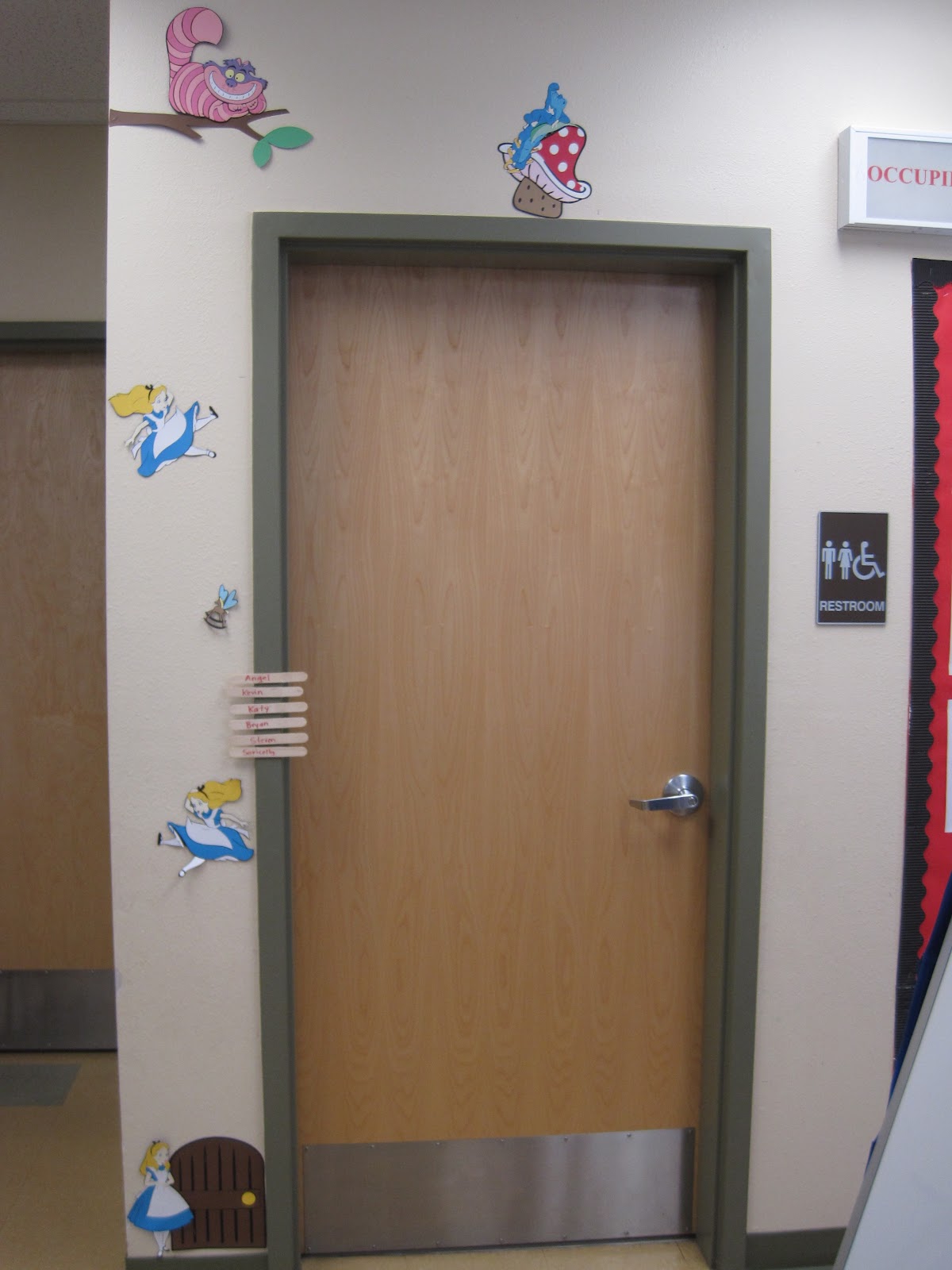 The purpose of these sticks is for the kids to be accountable for how many times they are going to the bathroom.  We have tons of talks at the beginning of the year about being a responsible student and learner.  We go over when the appropriate time is for them to go to the bathroom and when it’s not a good time to go.  So they know that if I’m in  the middle of a math lesson, they can’t go.  The stick should only be used once in the classroom because they can go before school starts, walking to specials, during specials and walking back to class.  Also on the way to lunch, during lunch, recess and on our way back.  They see how many opportunities they have to go to the bathroom so they shouldn’t be going much during class time.
The first two weeks we also take bathroom breaks between long periods of time.  I know it’s difficult going from being at home and begin able to go all the time to having to seriously think about when they need to go.  I then hand them their bathroom stick.  It’s just a popsicle stick with a magnet on the back. When they go to the bathroom it goes on the right side of the door.  That tells us that someone is in the bathroom.  When they leave the bathroom it goes on the left side of the door frame.  The kids put the sticks in the order of who used the bathroom.  I like having them in order because if the next student goes in and sees a mess in there, the last kid that went goes in and cleans up the mess that they made.  I love this system!
Once in a while I reward those students that remembered to use the bathroom during good times.  Some days none of the kids go to the bathroom.  I give them a compliment for the star jar for that and I even throw some table points at them.
The first week of school I have lots of kids going to the bathroom, even with our bathroom break, so I pass out a treat to the ones who didn’t go the bathroom!  This stops the bathroom usage quick.
To make sure I don’t have any problems with this I send a note about this in my class welcome letter. I explain how this system is used and how it’s only meant to increase learning time.  I also let the parents know that if their child has a medical issue and has to use the bathroom frequently, it’s no problem as long as I know.
Teachers have asked me if I make the kids hold it if they have an emergency.  Ummm, of course not! I let them go if they need to go.  No one wants an accident.  They just get their stick and put it on the right side of the door again.  If it’s a kid that I can tell is just going because they want to waste time and they tell me it’s because it’s an emergency and it’s really not, (as teachers we can tell) I may have them move their clip down.  This is usually when the kid says, never mind, it’s not an emergency after all.
I am pretty flexible with this because I don’t want any kids to have accidents, but for the most part, it works really well and controls a lot of that bathroom usage.  The bathroom sticks are kept inside their desk so that when they have to go to the bathroom, they just lift their stick up into the air and I nod my head to give them permission to go.
So these are the procedures for going:
1. Make sure it’s a smart time to go (The teacher is not talking/teaching).
2. Hold the stick up.
3. Put the stick on the right side of the door.
4. Move the stick to the left side of the door when you’re done.
Extra Tips:
If you don’t have a bathroom in your classroom, you could have the kids put the sticks on a designated spot on the whiteboard.  I used to do that back when I first began using this system.

You could also put this on some kind of a clip chart with all the clips on one side of the chart and then have the kids move the clip to the other side when they have used the restroom.

I always remake my sticks year after year, I finally found the magic of numbering my students, so this upcoming year should be the last time I have to make them 🙂

Head over to Owl-ways Be Inspired to see how other teachers use popsicle sticks. 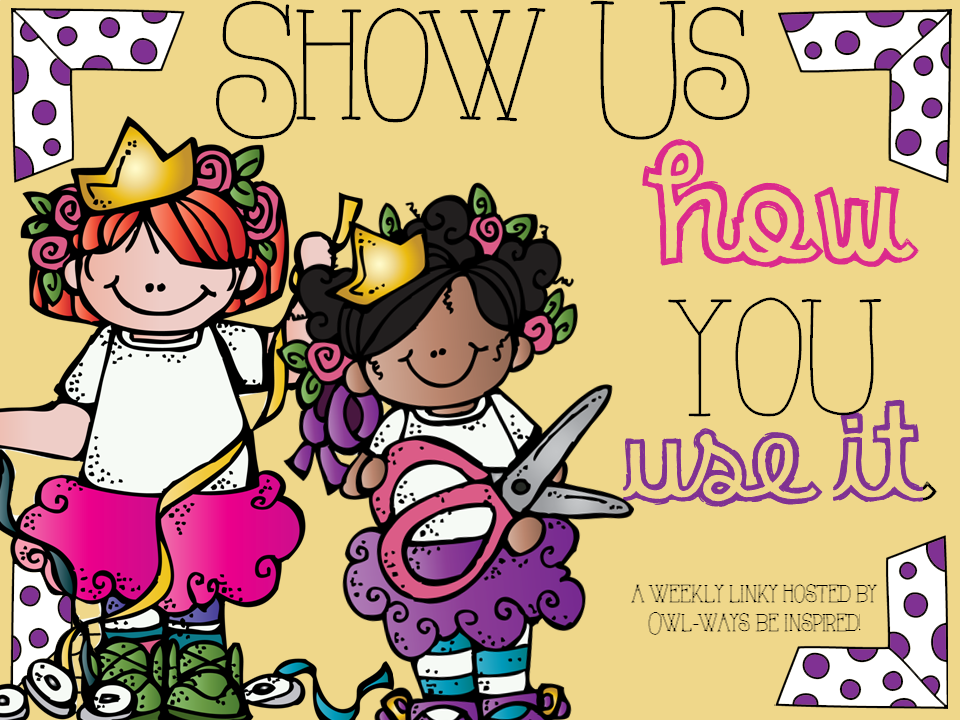 « Getting Organized in Style!
Two for Tuesday » 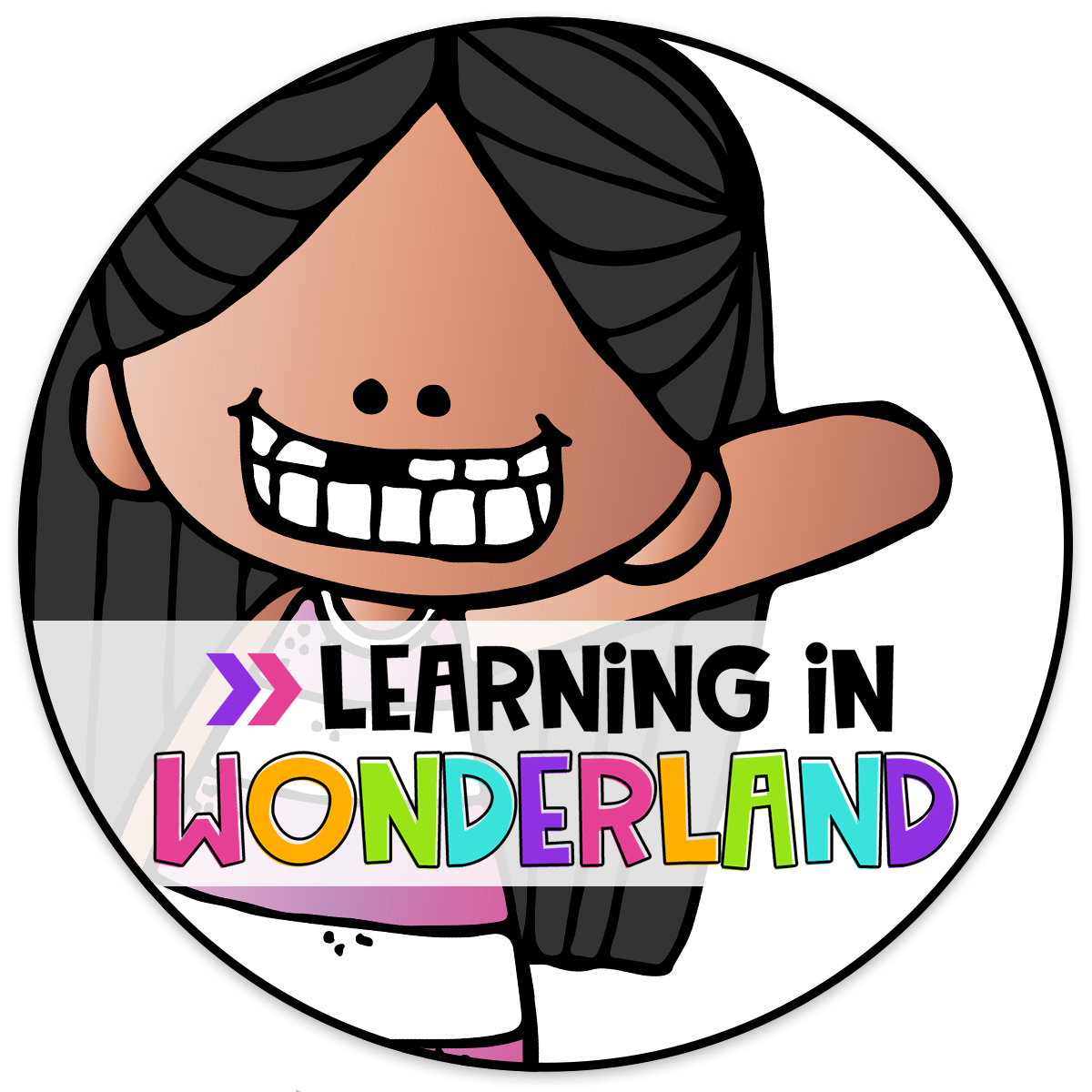 I wish I had this digital documentation/parent com

I just posted these weekly reading logs that are e

Throwback Thursday to the best day ever when our a

How are we halfway through April? School wraps up

A sweet teacher requested a certificate of partici

The library has been our favorite area in our room

Game changers! 🤩 These rubrics made it so much